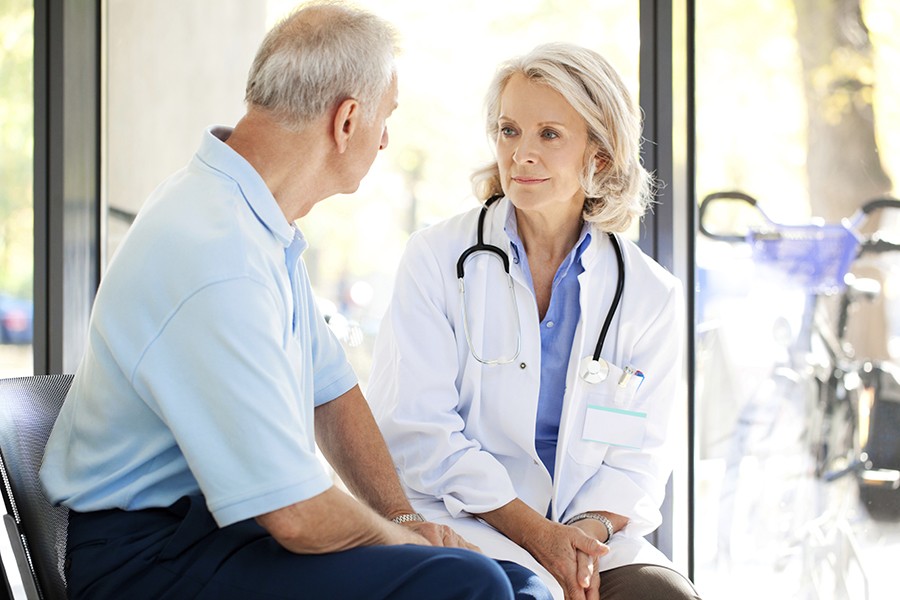 Medication is a Conversation.

I was talking mood control and medication with Sally recently who was coming through NDIS for bipolar therapy. She was 45, had flaming pink hair and loves wearing gumboots in a paddock with a setting sun. There probably is a Sally that looks like that somewhere in the world and maybe I will even meet them someday, I figure it deidentifies the conversation.

The following is an example of the style of regular conversation that can occur. “So, how is your medication going? Is it working, not working, how are you finding it? So, what are you doing? How long have you been doing it? When did you start? And how is your mood now? Would you say it is well controlled or could it be better? What would you like to happen? What do you think is going on? Questions like that. Maybe it only takes a couple of questions. People start talking.

Sally’s story of bipolar, medication and how NDIS changed her story.

Sally’s story was that she had been on lithium for about 25 years. About 20% of people are on monotherapy for bipolar, 80% of the rest of us are on 2 or more medications. When asked how her mood was going, a bit of probing revealed she struggled with periods of depression. Now one of the 12 Principles for Mental Health is Medication is a Conversation. What this refers to is that medication is a two-way conversation with our doctor/psychiatrist. If it is one-way or little conversation then little will get sorted. Doctor and patient are a team to look at options, observe how it goes, and review what to do from there.

How psychiatry’s emphasis is still shifting to recognise the life-limiting effects of bipolar depression.

Going back 20 years, psychiatrists prioritised trying to control highs. Let’s face it, they can do a lot of damage to careers, our health, relationships and the devastating extended depression we can experience afterwards. It makes sense to avoid. However what was missed in the ‘increased safety’, I am glad psychiatrists could sleep better at night, was it left exposed the debilitating reality that a lot of bipolar folk suffered reduced standard of living. Their effective mental well-being was disabled. I don’t mean that purely in terms of disability, although I do mean that too, what I mean is they won’t travelling 8 out of 10, they may be travelling for example 3 to 4 out of 10. You pick the number.

Anyway, Sally was keen to hear the option. Listened to my plug about how to have a conversation with her doctor and why that was important. This is empowering for people because you are practising a process that empowers you. Sally mentioned that she tends to be iriritable at times, significant periods of time, particularly at work which was not good. I postulated or queried that it may be related to the depression. She though it might. It also ties into other principles from the 12 Principles like measurement and mood mapping, we can talk further about that. Medication is a Conversation. Let it change your life. Sally reported two weeks later that she had an improvement in mood, less depressed. She hadn’t noticed a difference in her irritability necessarily.

Measurement (One of The 12 Principles of Mental Health) helps track progress.

Four weeks later, I reasked, and she said her irritability hadn’t been a problem over the last month or so. I said to her that she hadn’t exactly said that last time, and that maybe she wasn’t sure at that stage whether that had changed. Sally said she thought Lamotrigine may probably have been the reason she has been demonstrably less irritable. This is the principle of reveiwing how things are going, and or making a note, so we actuallly have a record rather than relying on our memory which while good this week or next month, is not going to accurately remember next year or 3 years, when you need it, what works for you, and has made a life-changing difference. If you are going down the route of taking such a life changing force as medication, harness the power. Note the data.

A bit about Lamotrigine and newer medication options on the market.

For the record, Lamotrigine came into use sometime before 2006 for bipolar (previously like many drugs it was used for epilepsy) which probably contributed to the small or nil arsenal of anti-depressant options that psychiatrists had at their diposal at that time (lithium has a small anti-depressant effect) short of standard antidepressants which run the risk of increasing cycling, ie. go high and go high more frequently, and higher, accelerating the illness over the course of the lifespan. Lurasidone is a newer medication that came on the market in USA in 2010. It’s not on the PBS here for bipolar but it has an interesting profile. The point is not the medication per se, the point is if you don’t know about what is happening, how can you do anything about it.

Medication – If you don’t ask, or know what to ask, how will you ever know?

It is also worth asking what new medications are about, to stay up to date, but it can also takes months or longer to work out if and how it works or what can be done to make it work for you. Maybe you’re lucky, one pill, great result. Or maybe you create your own luck. You will need to set some time aside.