The 7 Principles For Making Marriage Work by John Gottman 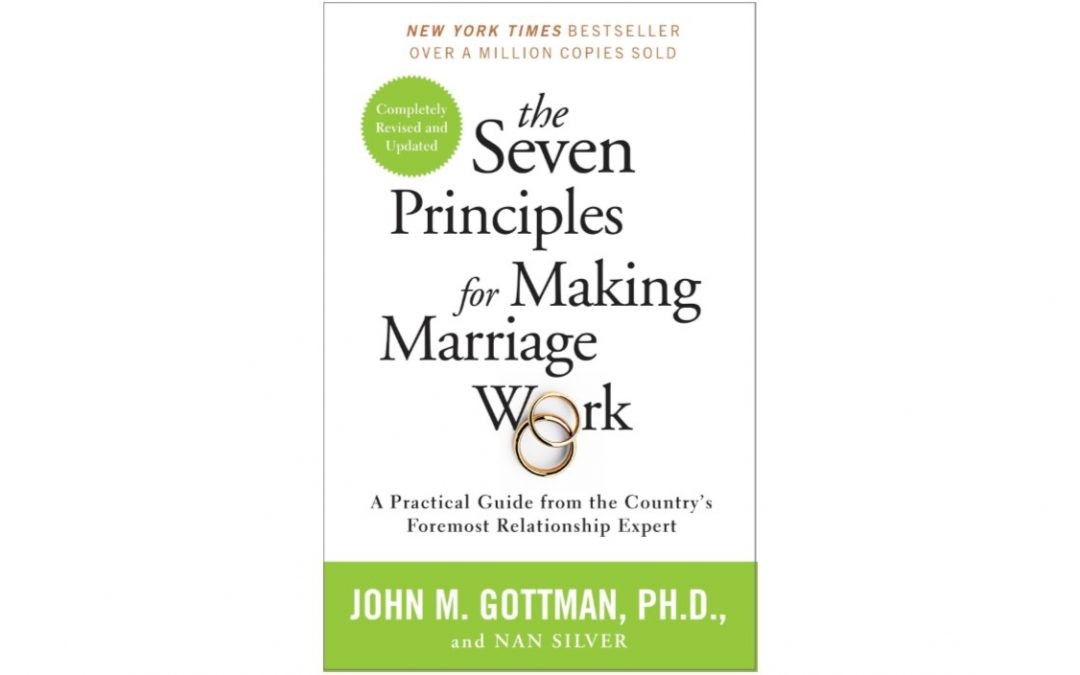 John Gottman can listen to a five-minute conversation between a couple and predict with 96% accuracy whether they will break up or not within 12 months. That’s a pretty spooky or impressive statistic. It comes from John having observed couples and learning the signs of what will predict couple separating based on how they are not handling dealing with conflict well. You can’t avoid conflict, well not really, because conflict is part of life. Conflict can be as simple as having a different preference. It doesn’t mean that you are launching into an argument about it although even masters of relationship can argue quite strongly. It’s not the presence of arguing that is an issue, it may be the way that we are going about it which is triggering or emotional responses that end badly.

What are the 2 main causes of affairs?

It may seem like a solution to just avoid conflict. And maybe that is worthwhile some of the time. However if that is your only strategy, and what you doing all the time, then it may be worth bearing in mind the two main causes of affairs. The two main causes of affairs are one, avoidance of conflict; and two, avoidance of self-disclosure. What this is telling me, and I work with couples who have had physical or emotional affairs, is that shutting down our conflict or shutting down our ‘self’ doesn’t work well.

So what’s the good news?

Well the good news is apart from the things that we can avoid differing, which I will go into later, is that there are seven principles for making relationship work. So in this video those principles are covered. It’s great material. I highly recommend you look at it. If I had to summarise John and Julie Gottman’s work, with all his books, sound relationship house and all these resource materials for options cards for working with couples which I have, then I would say it’s about nurturing friendship. If you wanted it in a nutshell that is what I say to couples.

There is hope, even if things have been really bad, or even a physical or emotional affair has been involved. Or perhaps things have been going fairly well and you’re interested in things going really well. Whatever the situation, I would be willing to help you with your journey. My opinion is that we have a fair bit invested in relationships, so it is reasonable, if appropriate, to invest some time in making that work.

Intentional Dialogue – An Imago therapy weekend is an excellent investment

I would also recommend the Imago therapy weekends for couples interested in enriching the connection and appreciation for each other. Imago talks about intentional dialogue, I will cover a bit of that later. It’s really about what the two of you, you and your partner, can do to invest in the two most important people in your world, each other. Brilliant stuff and I make sure to incorporate it in my work.